Q & A from the April issue of the Mammoth Real Esate Times.

Q: We see the ski back trail mentioned in a lot of real estate ads here in Mammoth and the implication is that it adds substantial value to a property, so what is your take on it?
A: The “ski back trail” is a Mammoth legend right up there between the Airport and the People Mover. But it may be coming to your neighborhood soon. First, let’s define what the ski back trial is. In the early 90’s when the North Village Specific Plan was worked out–the plan that brought 38 separate properties (and their owners) together into a separate zoning and vision that the core of is now “the Village”–one of the mitigation measures for the Village Gondola in the Environmental Impact Report was a ski back, or return trail, from existing ski runs on the Mountain down to the Village. Back then it was suppose to be completed at the same time the Gondola came into operation.
The conceptual trail hasn’t changed much to what is proposed today. The ski back trail will run more or less parallel to Highway 203 from the Village at the corner of Minaret and Forest Trail to an area around the top of Chair 7 and the bottom of Chair 4 (Roller Coaster). Downhill congestion and long lines on the Village Gondola in the late afternoon during busy periods is proof enough that the ski back trail is needed. And no one doubts that the ski back trail will have some defects. (Just visualize hundreds of skiers and snowboarders of different skill levels on a lengthy and narrow tree-lined run, especially at the end of the day when most are tired or lacking full attention.) Luckily, the run won’t have too much pitch and is likely to be heavily monitored.
With the downhill termination of the ski back trail at the intersection of Minaret and Forest Trail and a proposed roundabout at the same intersection, this could ultimately become the most interesting social spot in all of Mammoth. (Maybe the Times Square of Mammoth. Wasn’t the Village Gondola building going to be the Eiffel Tower of Mammoth?) No doubt the proposed “1” Hotel should have a great bar overlooking that corner. The convergence of skiers coming down and ending their day and the hoards of southern California drivers coming down and encountering an (icy?) roundabout will make great people watching. One long-time local already has plans for a lawn chair concession on the Community Center corner.
So how does this impact the real estate values of property in proximity to the ski back trail? Much of the property near the termination of the trail has already been impacted by the presence of the Village. But what most local real estate agents are trying to point out in their advertising are the properties that back up to the Forest Service owned strip that the ski back trail will meander through. A closer look at the proposed layout of the trail shows that some of those properties advertised will benefit, and some will not benefit at all.
Those that stand to benefit the most are those on Hillside Drive that back directly up to the Forest Service land. But don’t equate it to true ski-in ski-out access. There will be plenty of trees, un-groomed snow, and inconsistent terrain between the properties and the ski back trail. At times the access may be challenging. And the properties on Hillside already have nice values because it is a less traveled street (non access) that backs up to open space and typically has good sun and views. Some of the other properties advertised as benefiting from the ski back trail are laughable. They might look good on the map, but the access is only feasible for extreme skiers at best. Buyer beware.
One of the local’s concerns about the ski back trail is the potential degradation of the popular Uptown and Downtown mountain bike trails that already exist in this area. These trails are pleasant access from town into the Mountain Bike Park located on the Ski Area. I remember how disappointed I was after they cut down all of the trees to create the firebreak on the Mammoth Knolls loop behind Shay Rest. Now just a few years later that road is even better riding with more sun and views than before imaginable. Maybe the same outcome can be achieved.
So the real answer is that the ski back trail will add benefit to all of the Village based properties but nothing so substantial to compel a new investment. Some of the properties that are adjacent to the ski back trail will benefit greatly, but most of that depends on their exact location. And some won’t really benefit at all. Each property has to be assessed individually.
The construction of the ski back trail is likely to happen in the near future, depending on Forest Service bureaucracy and the motivation of the Ski Area. But what still amazes me is that the Village Gondola got built in the first place. Luckily, it isn’t something like the People Mover (and others) that deserves to be done away with shortly after its creation. In the case of the ski back trail, if it isn’t done right, it will only take a few hundred years to repair. 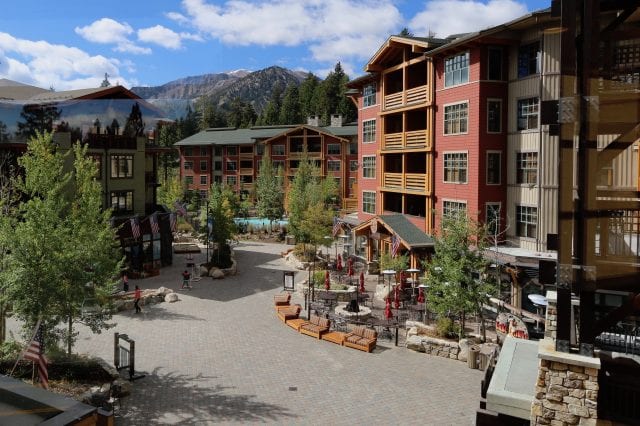 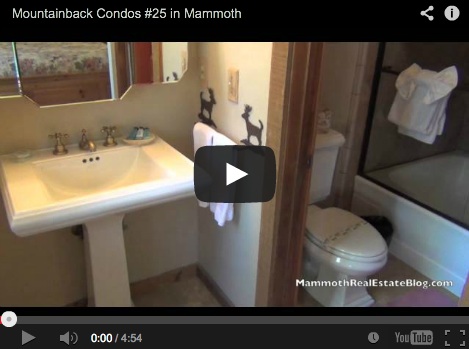 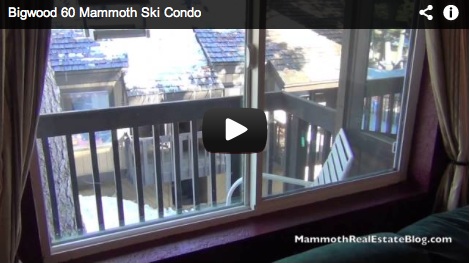 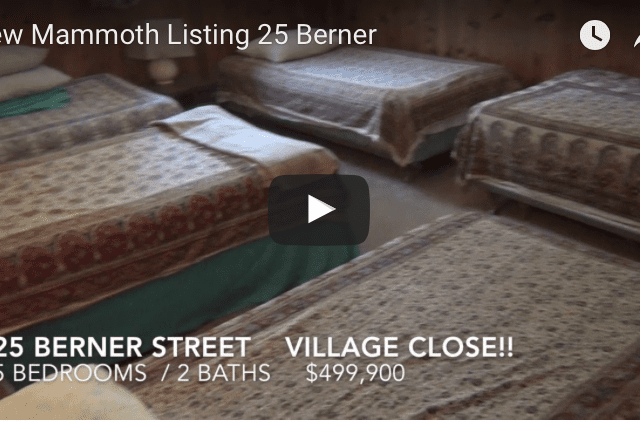