I had drafted out a couple of potential postings for this blog (and let me tell you that the increasing positive feedback that I receive–thank you–just compels me to continue making it better). One potential was on how good the skiing on Mammoth Mountain is right now, yes, after a drought winter and, yes, this is early May, BUT Mammoth is such a unique ecosystem that the skiing is pretty darn good. Not like the last two years of course, but while most North American resorts are dirt, there are still some good runs to be had at Mammoth. My other potential posting was prompted by comments by some random readers–they wanted me to address the cancellation of the Tanavista sales effort (see the post “Tanavista Flavored Kool-Aid?). But who really wants to beat dead horses?

But then one of my young associates posed a question. His customer (?) wanted him to compare the Mammoth real estate market of today to “when the earthquakes happened.” I was a little perplexed at first–were these folks referring to when the earthquakes happened in the early 80’s or in the early 90’s? And didn’t they realize that the agent they were asking was either playing with his Hot Wheels cars or was an adolescent in high school when all of this occurred? I also wondered why these folks were trying to draw analogies at all. If they were still analyzing the market after all these years maybe they should be comparing caskets at Costco instead.

Regardless, there were lots of differences in the market between then and now. I can only assume they were referring to the early 90’s, but maybe not. The early 80’s experienced mortgage interest rates comparable to today’s credit card rates. There was also Mt. Saint Helens. The media ran dramatic photos of the eruption with articles on Mammoth. The country also experienced a serious recession. Mammoth was a little overbuilt. It was a classic boom/bust, helped along with nasty media and the United States Guessing Society (USGS).

The early 90’s, in retrospect, was more like a prolonged bust/bust or flat line. Interest rates were more reasonable, ranging in the 10% range. Loans were a LOT harder to get. Buyers actually had to “qualify”. Mammoth was experiencing a prolonged drought (1987-1992) and the Ski Area had a snowmaking system that resembled a residential landscape irrigation system in the Fairway Ranch. Mammoth real estate experienced a slight up tick in values in the late 80’s, but something in the 5-10% range, which proportionally wasn’t much. The REO’s of the mid-80’s still had significant impact on values. Buyers weren’t speculating–that’s for sure. And the Tax Reform Act of 1986, which radically changed the tax benefits of ownership of second homes, only helped to destroy values further.

The early 90’s also saw a devastated economy in southern California. Our local economy was only beginning to see the results of attempting to build off-season business. Another change–the Davis-Sterling Act–was just enacted. This California legislative Act requires (among other things) Homeowners Associations to perform long-term reserve studies. Today, this has stabilized the financial status of most condominium projects. (I chaired a couple of Associations during this era and it was ugly. It is far better today.) The “seat of the pants” operating of HOA’s did negatively impact values.

The granddaddy of difference today is based on demographics. Much has been discussed about the baby-boom generation and their impact on resort areas like Mammoth. Based on all the factors (age, retirement scenarios, social trends, etc.), all of this is just beginning. As I often say, the eight-lane highway of demand is just starting. The segment of the real estate market these boomers will want to invest in will be key to sound investing in the future of Mammoth. The youthfulness of the leading edge of this generation has delayed things, but they are certainly coming.

Another major difference is the level of capital investment in the community. Again, the sale of the Ski Area, major development projects, etc. has brought significant investment to the community. Expect this to continue. There will certainly be winners and losers. As a town, we need to insure that the cream rises to the top. There is also much greater infrastructure in the community–the maturing incorporated town, the hospital, the water district, schools/library, etc. And maybe even a real airport someday.

And one more thing we often under appreciate–improved highway access. The road from Mammoth to Los Angeles has been greatly improved, making the trip much easier. And just in case we need to get the hell out of here!

IN-N-OUT Condos
Maybe We Should Just Be Laughing at Ourselves. 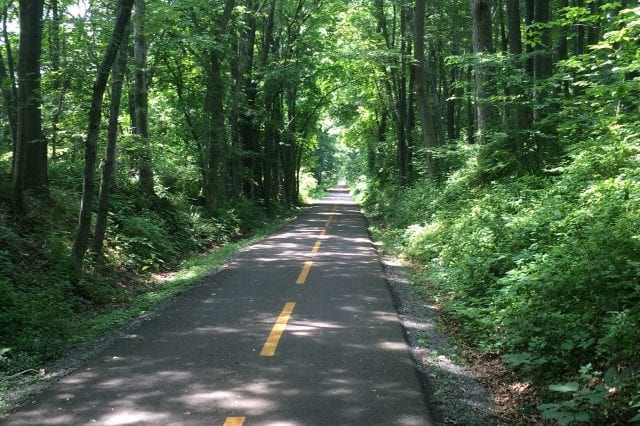 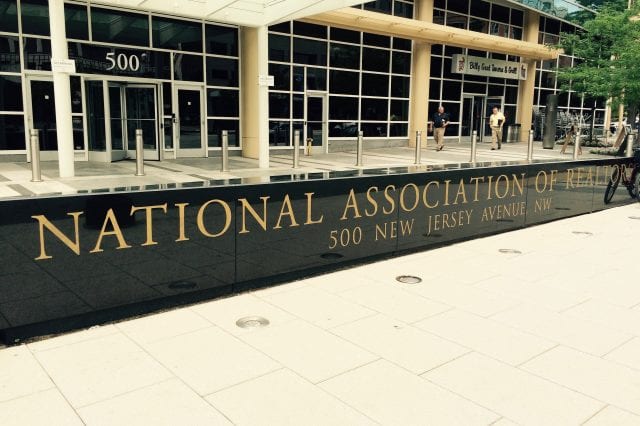 Don’t Forget This Fact, You Can’t Get It Back

Maybe We Should Just Be Laughing at Ourselves. 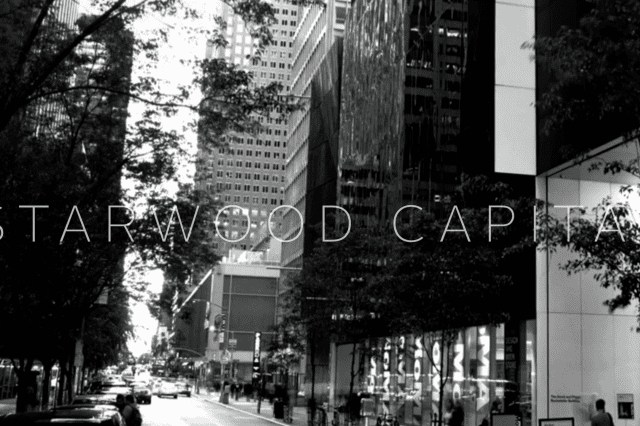