Q: A recent Los Angeles Times article that featured Mammoth talked about the increasing apartment vacancies in town this winter. Is this for real, is it a trend, and what’s it all about?

A: While I like to focus my business on resort residential properties, I always seem to get dragged into the income property and commercial property side as well. And maybe that’s okay because it keeps the other side of my brain functioning too. For more clarity on this subject, let’s sit down with Uncle Supply and Auntie Demand and see how things are faring.

The supply side has been greatly affected by Mammoth Lakes Housing, Inc., the Town’s housing authority. They have been a significant developer in Mammoth in the past few years. They have built, and continue to build, units for low- and middle-income residents. These include units for rental and for deed restricted ownership. While some (including myself) could debate that the volume has been excessive, there are a couple of wildcards. First, there really is a limited amount of land for these projects––short of tearing down other people’s homes. But more importantly, with the financial conditions of our State and Federal governments, we never know when these generous grant programs that help facilitate these projects could cease. Better to get these projects in the ground while we can.

What I anticipated, and what I believe has actually happened, is that these affordable housing projects have repositioned many quality year-round tenants. I refer to these folks as A and B+ tenants, and many have moved from privately owned rental properties into the subsidized housing. This has impacted the vacancy factor and stability in the private sector. The result is evident in the increased vacancies we saw last fall and even right now. These vacancies are mostly found in older, substandard properties.

Another increasing supply factor are what I refer to as “specu-vestor” rentals. During the heat of the market, say 2003 to 2006, many speculators bought properties without long-term intentions. The opportunity to “turn” their properties is now gone so they have become landlords to annual and semi-annual leases to alleviate their cash flow crunch. Many of these properties used to be in the transient occupancy pool, but they aren’t missed because so many new properties have been built to fill that void.

Now let’s look at demand. It’s really hard to tell if overall economics are playing a part. We’ll have to wait for some short-term historical data. Empirical data shows there is still an employee shortage in town. Ask any businessman. But one thing for sure is the mass of migrant construction workers has moved on. (Does that mean I can dispose of the “Not Mammeth” stickers?) Some of these construction workers were occupying some of the really junky properties––and paying high rents too. We’ll see if the Ritz construction goes forward and if that impacts the market.

I don’t really buy the “winter-after-drought winter” argument. It really didn’t seem to have an affect when we had five drought winters in a row. But most importantly I do think we have hit (and are bouncing off) a ceiling on rents and that might be a good thing. High rents kill businesses that rely on lower wage employees. And after all, those employees make this town run. (Gee, is there a correlation between the peak of residential rents and the increasing vacancies in our retail and commercial space?) Lower rents can in fact increase the demand a bit. I think we’re about to find some equilibrium in the market. That’s not good for overzealous landlords, but it’s good for a whole lot of other people.

All of these supply and demand dynamics expose other concerns. With lower rents, higher vacancies, and tenants “moving-up” (that’s the American way), many of the low-grade income properties will likely fall into greater disrepair. We’re endeared to “the Ghetto” and can get a chuckle over Barrio Barjur (or is that Barrio Agua Clara?), but we all know that keeping a resort town looking good is critical to it’s success. Maybe it’s time to try re-development again––and for good reason.

I also have a professional concern. During the recent boom years many true investment properties were purchased without the buyers or agents ever running the numbers through a calculator. Many agents and potential buyers would ask me what I thought “X”. I would respond, “Show me the numbers.” What I got back most times was a puzzled look. Some even discovered that property taxes were an expense. (Some agents didn’t even know what the property tax rate was.) Many investment properties were purchased for speculation and not for present cash flow. Some were bought convinced that rents were undervalued (when in fact they might have been at a peak.) All dumb. Clearly they had no grasp on Mammoth’s economy, or seasonal economies in general. All they saw was “the new Aspen.” What may hurt some of these “investors” the most is the lack of re-salability––with market rents and rental demand going down and credit tightening, they are now in for the long haul.

So yes, it is for real and there will be winners and losers (not that again) out of the whole situation. There are telling signs. Last week’s issue of The Sheet referred to former Mammoth Mountain Real Estate Guru Peter Denniston citing a Goldman Sachs report that commercial real estate is expected to shed 21-26% in value over the next two years. And he also expressed frustration for the Village merchants and bemoaned the continued lack of a parking structure there. I always try to read between the lines. Perhaps Peter and his good buddy Rusty are eying a chance to be Village vultures. I just wonder what sort of a discount would make them buyers?

Meanwhile, take a cue from them––opportunities will show. And then it will all come down to luck. Luck being defined as opportunity meeting preparedness. Then the only question is, will you be prepared? 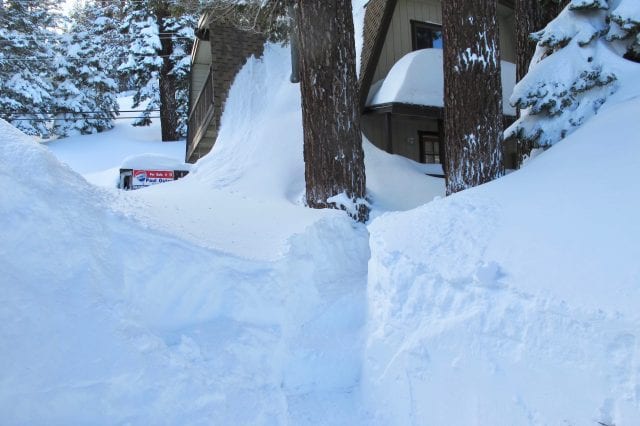 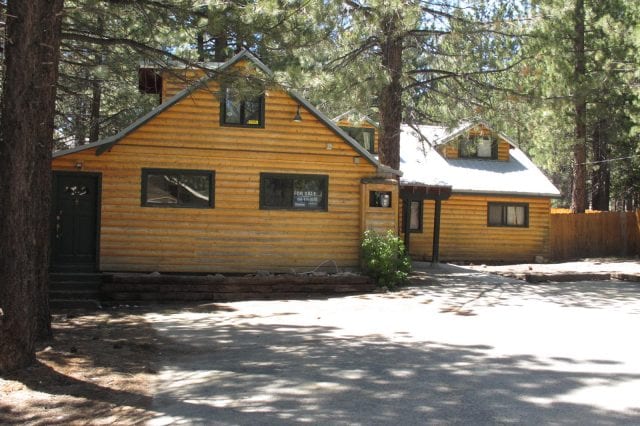 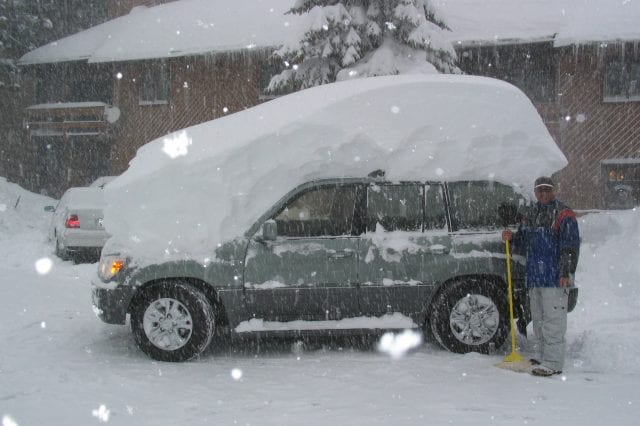 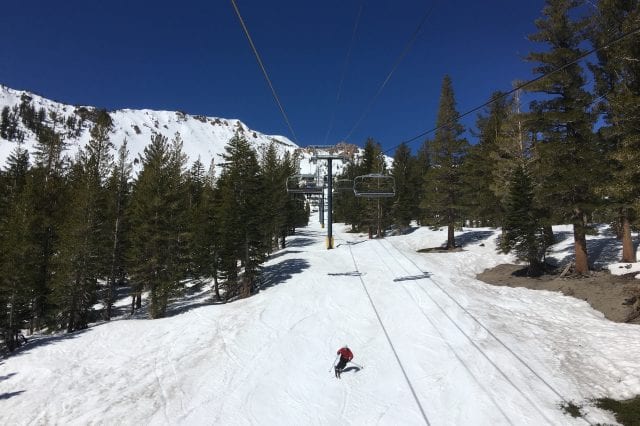