Q:  It seems just a few years ago Mammoth was in bankruptcy court and now the local government appears to want to build a bunch of new facilities. How can they do that? And if they can what would be on your New Year’s wish list??

A: The Town of Mammoth Lakes did file for bankruptcy just a few short years ago but the process was never completed. Historically the Town has managed their money fairly well, at least for a government entity. But the pile of debt resulting from the Mammoth Airport farce and the subsequent settlement and liability was the driver for attempting the bankruptcy. Ultimately the Court called bullshit on the Town.

Servicing this tremendous debt has magically become trivial thanks to some new taxes and aggressively pursuing the escaped bed taxes. This is Mammoth’s version of “pay-to-play.” Mammoth’s visitors are paying most of these new taxes but the local residents and second homeowners are paying a good chunk too. These new taxes and the boost in non-winter tourism has made the Town solvent with some surplus.

The euphoria of having some surplus has triggered the desire to spend. We have repeatedly learned this is simply human nature. Many of the current “leaders” seem to forget how the resort economy of Mammoth ebbs and flows. Or maybe they haven’t been around long enough or maybe they are becoming forgetful. I have lived through three long recessions (and two serious droughts) in Mammoth. There are other local residents that have lived through more. Unless you are a trust funder, these recessions and droughts can profoundly influence your thought process.

But now the Town’s wish list is growing. The most immediate and serious need was a new police station. The Town has truly needed a new facility for years (the only jail in Mono County is in Bridgeport). That station is now under construction (and we’ll see if they can come close to being on budget). So now the focus is turned to recreation, the airport and housing. If the leaders are smart and don’t become overzealous, there is plenty that can be accomplished. Assuming tourism remains strong.

As the project and vision (and wet dreaming) grows so does the cost (initial and operating) and the need for more land and subsequently the need to include more special interest groups to assure there is total support from the community. And maybe there could be some corporate sponsors. This facility is currently envisioned for Mammoth Creek Park West. The EIR is in process. But the plan may be changing.

Planning consultants believe the community could be better served by placing such a facility in a more central location in the middle of town off of Main St..  Believe it or not there is a 24-acre undeveloped parcel of land right in the middle of town. It is commonly referred to as Shady Rest. It was zoned Affordable Housing back in the 1990’s. Over the decades it has been a favorite place for many local residents to walk their dogs (pre-dog poop law days), dump their old couches and do other nefarious things.

There was an early plan to construct a series of “zero lot line” (duplex style) homes for “middle income” affordable housing and clusters of more apartment style buildings for lower income housing. Since that plan the Town’s housing authority has built a considerable amount of deed-restricted housing for both rental and ownership. The town could benefit from more. And this parcel is the land needed for that.

But the outside planning consultants have influenced the Town to consider trying to place the ice rink/MUF facility on the Shady Rest parcel as well as affordable housing. They see placing this facility as the impetus to a revitalization of the Main St. area which the community and Ski Area desire. But the Town does not own the Shady Rest parcel.

The 24-acre parcel is large enough to conceivably support the ice rink/MUF facility, some middle income homes and some lower income housing. It would take some good site planning and the once-proposed expansive green belt area would be eliminated (the out-of-area site planners always seem to miss the fact that we live in the middle of a giant green belt). The height requirements could be relaxed to allow taller and more dense low income housing. And the housing and ice rink/MUF can certainly share a large parking area. Public transportation is basically right there and could easily pull into the project site.

The Town has hired a consultant to pursue this potential opportunity and concept. But again the Town doesn’t own the Shady Rest parcel. And I hope-to-God the Town realizes what a great opportunity they have to make a deal. There are some text book negotiating opportunities here.

Even though this parcel sold for a large number in the midst of the past real estate heyday, the Affordable Housing zoning overlay diminishes the value of the land relative to other properties in Mammoth. The Town isn’t likely to change the zoning unless they have a compelling and beneficial reason. And it would have to go though the public process. The land owner knows this. The Town simply controls the value.

The next negotiating opportunity is to understand that the owner paid a relatively small sum for the property. And they likely purchased it purely for investment purposes (I don’t represent the owner nor do I know them, this is simply the way it looks from some basic real estate sleuthing). So these two facts should make a win-win negotiation more than possible. Maybe they all need to start channeling The Art of the Deal.

Ultimately, centering the ice rink/MUF (and substantial housing) close to Main St. and adjacent to the commercial core of town does make sense. A wave of revitalization can occur by relaxing certain Town standards and encouraging new designs. This revitalization project is just thousands of baby steps. Moving the post office would be ludicrous. The gas stations don’t have to move either. If the outdoor seating at Mammoth Brewing can be so wildly successful then we have learned that it doesn’t matter. This isn’t a “scrape and build new” project. We aren’t building another Village.

This is about making it fun and authentic and with enhancing what we already have. And adding to it. Eldon Beck constantly reminded us that the visitors will seek the places where the local residents hang out. This mix is what makes it viable. And if the Mammoth Tech Initiative ever takes hold, this should be the epicenter.

Meanwhile, the Town has finally been given the pathway to work on a new (real) terminal at Mammoth Airport. The proposed facility will be designed to service three commercial aircraft at the same time. There is FAA grant money available for approximately 90% of the total cost. So the Town would be responsible for the balance. That is currently estimated to be in the ~$4 million range. We all know that Mammoth Mountain wants this project, so whatever MMSA wants, MMSA gets.……

How the dollars will be derived is yet to be seen, but it will certainly come from the taxpayer. But the timing is now critical. Alaska Airlines has been able to establish new landing protocols for  Mammoth Airport. This should improve the reliability of the flights by a great margin. This will certainly increase demand.

The immediate need for a parking solution in the Village that arose this last summer has basically been resolved for now because the private parking lot has reopened. The Town did reconfigure parking, sidewalks and a shuttle stop along Minaret Road this summer. That turned out nice but the regular visitors will be confused because the old entrance to the private lot is now gone. Should be interesting to see them try to find it in a snow storm.

From there the wish list is mostly a wish list. A public indoor pool would be great, but not realistic. Mammoth just needs to focus on what is right in front of us. We hope the Ski Area will perform on their promise to immediately make key capital improvements. We’ll see. 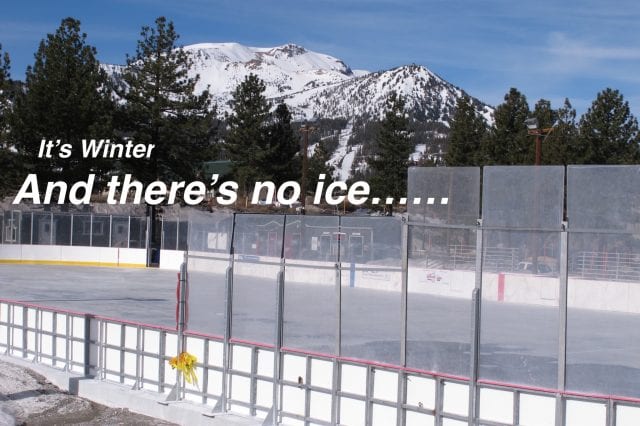 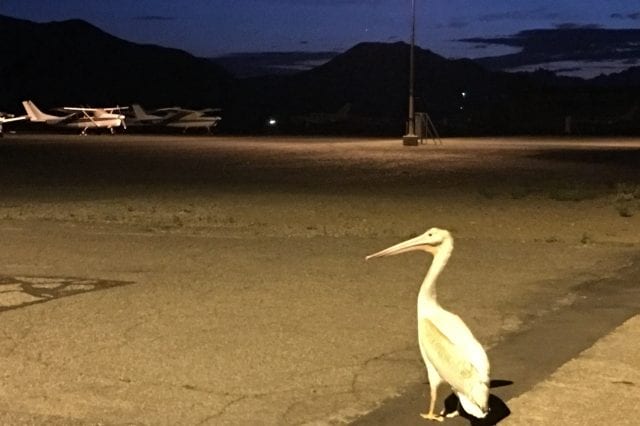 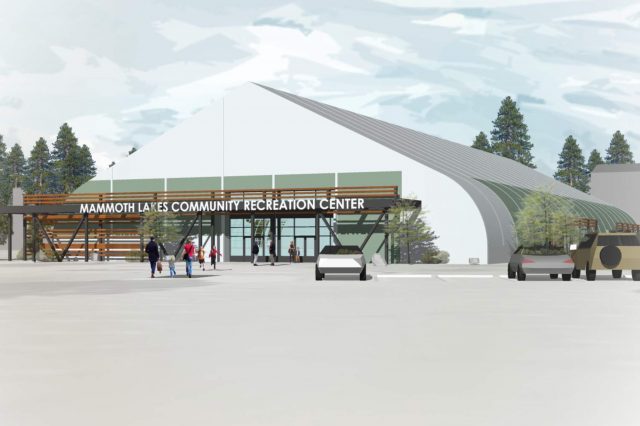 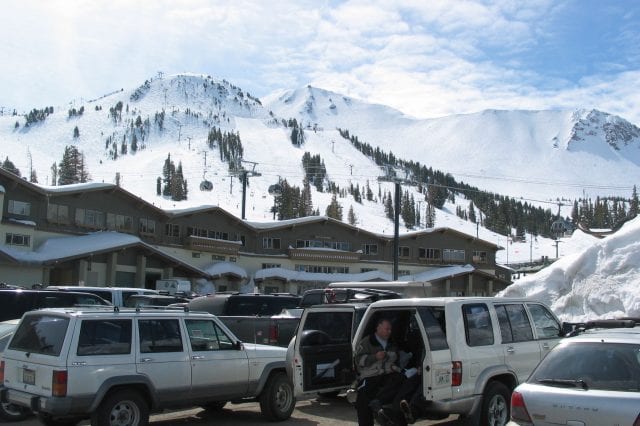