Strong Real Estate Activity, But No Snow In The Forecast!! 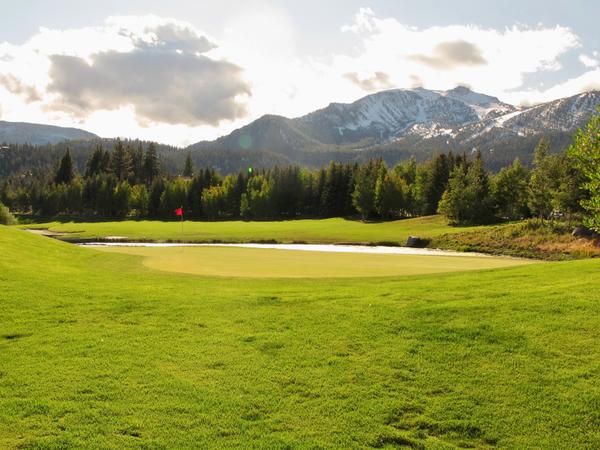 53 were financeable properties and 39 were conventionally financed. Thirty-one (31) of the 59 sales were condos selling under $400,000. There was one REO closing. For the same four week period last year there were 44 closings. This is traditionally the busiest selling season for Mammoth real estate — “the anticipation of winter” as I like to call it. The threat of higher interest rates has some buyers motivated but others are clearly hyped on the Ski Area’s new ownership and the potential for greater prosperity. Sales volume may very well be higher if there was just a little more inventory for buyers to choose from.

At the period’s end the condominium inventory is down 14 to 51. There were 32 new condo listings in the period and 16 are already under contract and in escrow. Some of the new condo listing have some real “fishing” prices. We’ll see if the market supports these new prices. There are now only three (3) condos listed under $339,000 and they are brand new to the market and won’t last long. This time last year there were 129 condos on the market. The past 12 months have brought an impressive change to the Mammoth condo market.

The inventory of single-family homes is down eight (8) to 40. There are now only five (5) homes listed under $600,000. Interesting that they haven’t sold. The sale of two multi-million dollar homes may indicate the high-end may finally pop. This time last year there were 61 homes on the market.

With all these condo sales under $400,000 there are rising prices to be seen everywhere. Included are 1-bedroom sales at Snowcreek II, Viewpoint, and The Summit all pushing right to the $300,000 mark. Wow. And significantly higher closing prices at Bigwood, Discovery Four, Horizons Four, Aspen Creek, Timberline, Sherwin Villas, Tosca, Hidden Valley, St. Moritz, and San Sierra.
Two Westin Studios closed for $248,000 and $249,000. Both lower floors and ho-hum locations. Prices are up.
​​​​​​​A total of 12 Snowcreek properties sold including two 2/2 “flat” units in Phase V and four 2 + loft units in Phase I and II. All at rising prices.
The two SilverBear 2 bedroom units that have been on the market seemingly forever both closed; at $390,000 and $391,000.
The three sales at Sherwin Villas are all lofted units with stair accesses that may be problematic under the new transient occupancy regulations pertaining to lofts. I hope all of that was disclosed.
​​​​​​​The high sale for the period ($3,160,000) is a 6800 square foot Rosaasen built home on one of the premier lots in the Bluffs subdivision. Super quality construction in excellent condition. Purchased way below replacement value. 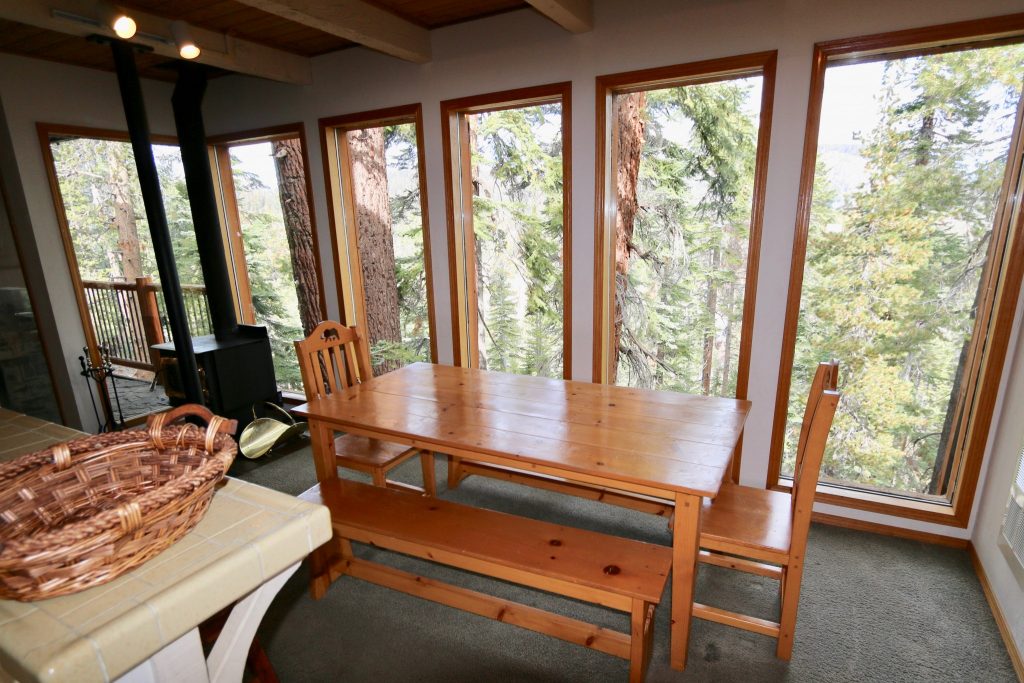 TimberRidge is a quirky project in Mammoth Lakes. It sits at the highest elevation of any private property in town and looks down at Canyon Lodge. It is one of the true ski-in and ski-out condo projects but it can be challenging to do so under certain conditions. It can also be difficult to access in snowstorms. The project is also known to have spectacular views.
Many years ago the owners started replacing the dining room and living room windows with steel frames and floor-to-ceiling windows. The effect on the north side of the project is quite dramatic. You feel like you are in the tree tops. So here is a new listing that has those dramatic windows and views. This is a 2 bedroom / 2.25 bath / 1-car garage unit that also happens to be an REO (bank owned) and is being sold fully furnished. Ready to use now, and remodel later.
​​​​​​​Listed at $439,900​​​​​​​

The Board at the California Association of Realtors® (CAR) recently made a bold move by approving a $100 surcharge to every agent in California for 2018. The money will be specifically allocated to proceed with establishing a State ballot measure for the November 2018 election. That measure will address the “portability” of property taxes for homeowners over the age of 55; allowing them to transfer their property tax basis from their current primary residence to a new primary residence within California. And as many times as they desire. The new tax basis would be calculated via a formula.
This style of property tax portability already exists in some counties within California. But the “new” county has to a “reciprocal” county (like Orange County). Not all counties are reciprocal. Mono County (Mammoth) is not. There are currently only 11 reciprocal counties in California. And this only works if the replacement property is equal to or less than in value.
But the new proposal/legislation will allow owners to move up in value and only add the difference in the property tax basis from old to new. A downward calculation is also proposed if the owner buys a replacement of lesser value.
The Realtor arguments in favor of the proposed legislation are; there should be no moving penalty for seniors, AND it would create new housing opportunities for the younger generations that in theory should increase the local tax base.
This was just voted on last week. More information will be coming. There will be push-back from the membership over the $100 (they are shortsidedly cheap). There is destined to be push-back from the State Board of Equalization. It is shall be a interesting referendum. I expect some nut-case arguments too.
My initial impression; I’m surprised that CAR wants to allocate major resources to this. I am fine with the proposed legislation (especially now that I can qualify as a “senior”….lol). But I personally believe there is a much bigger fight coming; the attempted repeal of Proposition 13 in its entirety. This proposed legislation would disappear if that happens and the effort will be wasted. Obviously, CAR doesn’t think Prop. 13 is in potential danger. We’ll see.
Thanks for reading!