This Real Estate Q&A column appears in this weekend’s issue of The Sheet…..4th of July, 2018

Q: Looking at your LinkedIn page it looks like you were intimately involved in the Village planning some 25 years ago. So with new Ski Area ownership and new development possible in Mammoth’s future, what do you think worked in the Village and what didn’t ??

Today’s Village has plenty of good to offer, and some bad. But the unfortunate are the lost opportunities. And it wasn’t planned that way. The second North Village Specific Plan process that culminated in 1994 was guided by Eldon Beck. Beck is sometimes cynically referred to as the father of faux alpine villages in mountain resort communities. His presence was actually a silent harbinger that Intrawest was eventually coming to Mammoth. Beck was the principal architect and planner (“the brains”) of the village in Whistler after working in Vail. His iteration of the Plan replaced the 1991 version, and it was greatly improved on many counts.

Beck spent the summer of 1993 in Mammoth analyzing the site and talking to the various (over 30) property owners within the Plan area, and the public officials and local residents. Much of what he planned back then exists today but with some very critical differences. One of his resort planning theories was that the visitor always seeks out the places where the local residents are, so it would be critical to draw the local residents into this Village area.

The things that don’t really work in the Village today aren’t Beck’s fault. Some were business decisions made by those without long term thinking or investment. Some are a byproduct of outright real estate developer BS. Some are changes made because of Mammoth’s high develop costs and profit margins had to be preserved. Some are a result of “investors”  and owners not wanting to make additional capital investment. And some are a byproduct of the public officials caving-in on the original plans to accommodate the developers.

And quite frankly, I’m still amazed it all happened as we see it today. And if the Ritz-Carlton and the “W” had actually been built (circa 2007), the Village would be very different today. I consider the Village Gondola itself to be a miracle. If the lift easement hadn’t existed since the development of the Mammoth Slopes subdivisions in the late 1960’s, it never would have happened. But at the time the local environment was ripe for it to happen. And thankfully the Town didn’t get in the way.

The Village Gondola is the epitome of what works/doesn’t work. It is almost the gondola to nowhere. It looks good in the brochures. The Intrawest condo hotel buyers were sold the vision that the gondola from both Eagle and the Village would merge and move up to the saddle between Chairs 10 and 5 where there would be a restaurant and nightclub. The gondola would also go to the top of the mountain. That has been the plan for 20 years, but nobody wants to spend the money.

Why is this so important? Today, “mobility” is the one of the biggest buzz words in mountain resort communities. It is about access, convenience and service. It is what the customer wants and for them it warrants the price of admission. It is more than just good shuttles (which Mammoth has). It is about getting to the ski runs quickly and comfortably. Modern resorts do it with high-speed gondolas.

Anybody who regularly skis on Mammoth Mountain knows that getting onto the Resort is less than friendly. Especially if you’re a little late. Or if you don’t have your proven “plan” working. At busier periods it is utter mayhem. But we’re just so used to it. I consider it a form of customer abuse.

So what is going to happen when the new Ikon pass holders who normally ski in places like Aspen and Deer Valley experience this lack of mobility?? They might like the terrain and the climate but they will be appalled at the dysfunction. It could become Mammoth’s badge of honor. And God forbid if they are staying at the Westin and have to negotiate the stairs (I’ll get to that).

I’ve tried my best to get people to understand why the gondola extension is so important and to influence the powers-that-be. These gondola improvements are being made at all of the other first rate ski resorts. And they have been doing it in the recent era of cheap money. At some point I can see the MMSA ownership making the excuse that they can’t afford it. But it really should have been done years ago. We should be talking about the gondola to June Mountain by now.

Beck’s plan included an ice rink/events arena where the existing private parking lot is today. There were so many logical reasons to have it there. And an estimated 1500 understructure public parking spaces. And a pedestrian bridge over to the main plaza. Today the community wish list includes an ice rink and a quality events venue. Beck anticipated that. He knew that a facility like this could be built with a combination of developer exactions, bonds, and increments of taxes like TOT (bed tax) and Mammoth’s current TBID (Tourism Business Improvement District) taxation.

Mammoth’s post incorporation history is filled with so many calamities that most have forgotten that we attempted to create a massive redevelopment agency in the late 1990’s. I still laugh at the debates over whether Mammoth was “blighted.” We believed it was (and some still do), especially compared to other ski resorts. It all ended up in court and Mammoth Lakes lost on appeal. But that was an attempt to keep more property tax dollars in the community for projects like the Village wish list. But since then, we’ve learned how to raise all sorts of tax revenue. That is key.

Ultimately, the community fathers didn’t have the conviction, or the savvy, or the leadership to make Beck’s ice rink/events arena/parking garage part of the Village plan. The opportunity he painted so clearly was lost. Admittedly, it was a crazy time/era for anyone invested and involved in the community. It was for me.

So today we are paying for not capitalizing on this opportunity as the community yearns for these amenities. If they were there, the Village condo hotel rental revenues and values would likely be far better than they are today. And the massive crash in values during the last recession may have been far less. And there would likely be continued development within the North Village Plan area instead of abandoned buildings and unsightly leftover industrial uses.

I would like to think the community could get this right in the next development cycle. But I can dream. We may need to start asking ourselves if the TBID should be subsidizing air service or an ice rink / events center / parking garage in the Village. What would benefit the community (and visitors) more?

One of Beck’s planning philosophies was to separate pedestrians from vehicles. Modern terrorism events have made this philosophy even more worthy. The Plan included pedestrian bridges and plazas over the roads. But that wasn’t executed in the final development. So now we have pedestrians crossing in the streets in all sorts of less-than-safe conditions. And increasingly complex and confusing cross walks to compensate.

Even more dysfunctional is the whole commercial delivery system to the Village. The food delivery trucks are just resigned to park wherever they can (often in the middle of the street) and make their deliveries. I remember discussions in the planning phase about loading docks, etc. We were assured that the restaurant lease rates would be so expensive that operators wouldn’t be able to do “prep” in their kitchens, that prep would be done in off-site commissaries and the prepped food would be shuttled into the Village in smaller vehicles. That was the reason for not incorporating loading docks into the plan. I remember the discussion clearly. Ironically, I remember the man at the podium who explained it that way. He is now the CEO of Alterra.

Today, the management of the Village has improved dramatically over the past 15 years. Mammoth Hospitality’s operation of the “front desk” reservation enterprise has matured nicely. Managing a hotel operation that is simultaneously condominium projects had a learning curve. Hopefully, the synergies brought by the Alterra conglomeration will only make it better. The Village bed base is an incredible and valuable revenue generator for the Town. It is also a significant (and profitable) revenue source for Alterra.

The Village plaza is also a vibrant locale for year round entertainment and events. Beck positioned it in the sun for good reason. The events do draw local residents and visitors alike. It works well. But the size and exposure to weather create limitations. Having an adjacent and enclosed events arena would be ideal.

The expanded future of the Village and the whole North Village Specific Plan area is really unknown. Alterra has other lodging development locations that may take priority; the Eagle Base parking lot, the Sierra Star hotel site (favored by their current planners Hart Howerton), the Main Lodge redevelopment area, etc. And the future of condo hotel development remains dubious. The easy conventional financing options of the 2000’s are gone. There are some new finance options but they are limited. Available financing and proven rental revenues are the key to increased real estate and condo hotel values. And increased real estate values are the key to any future developments.

So for know we can appreciate the Village for what it is. It will never be Whistler. But it is certainly one of Mammoth’s fun zones. The area is certainly popular with many buyers and users of Mammoth real estate. Hopefully, there are newer and better opportunities coming in the future and we can capitalize on those opportunities. 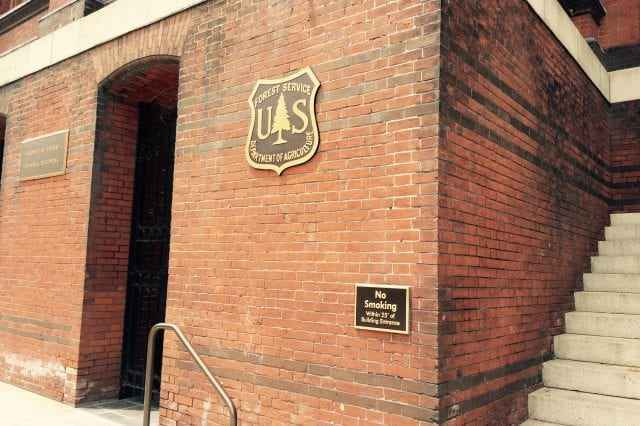 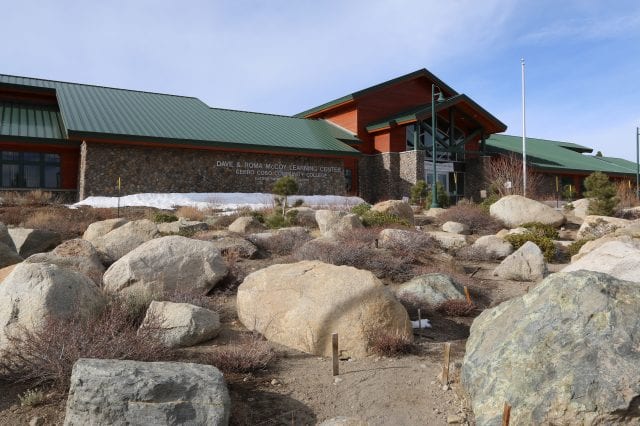